Another high five for Cube

Cube’s Broomhill estate in Glasgow has been given a five-star award by environmental experts at Keep Scotland Beautiful. 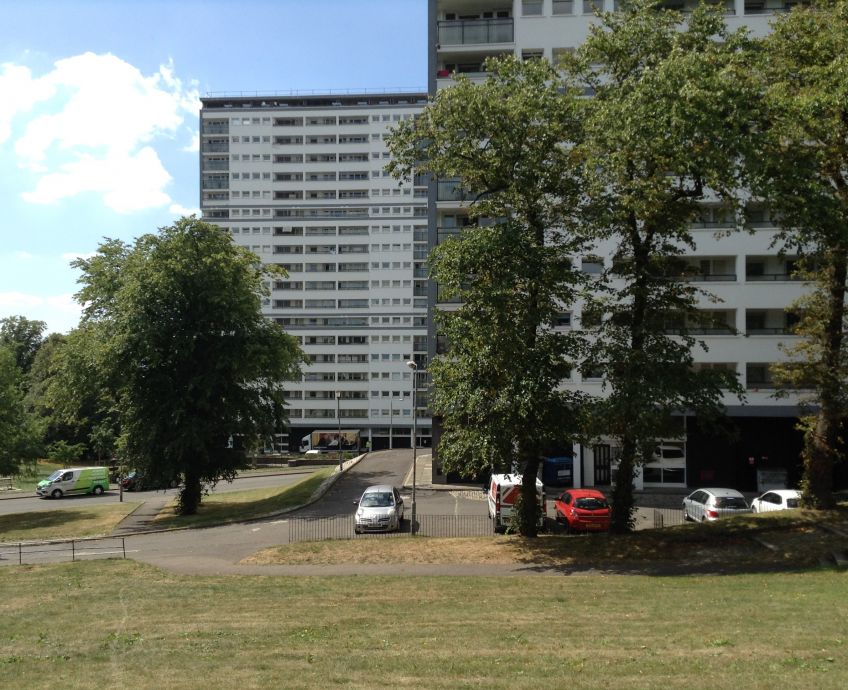 They carried out an inspection of the high-rise blocks, tenements and open space in the area over the summer.

And inspectors were so impressed they gave Cube another five-star award – just months after a similar assessment of Collina Street, which doubles as Osprey Heights in the BBC comedy, Still Game.

Keep Scotland Beautiful has its own National Award for Environmental Excellence and has been working with staff and tenants across Wheatley to improve communities.

Their experts grade communities by looking at foyers and landings, back courts and open spaces and more.

Assessors were particularly impressed by the internal appearance and cleanliness of the high-rise blocks at Broomhill.

Cube Director David MacKenzie said: “We want all our customers to be proud of where they live.

“This award from Keep Scotland Beautiful reflects the hard work and attention to detail of our staff in the area.

“Our environmental team in particular has worked tirelessly to help make Broomhill a great community.”

“Cube has set the bar particularly high for housing associations by achieving the five-star accreditation at Broomhill.

“We look forward to working closely with Cube to continue to support their efforts.”

Cube has spent more than £20m improving homes in Broomhill since 2015, including installing a new district heating system and external wall insulation, as well as new kitchens and bathrooms. 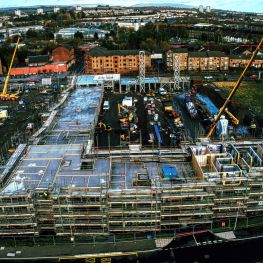