A birthday treat with a difference for Caitlin

A Cube tenant had a birthday to remember - after being handed the keys to a new-build home in West Dunbartonshire. 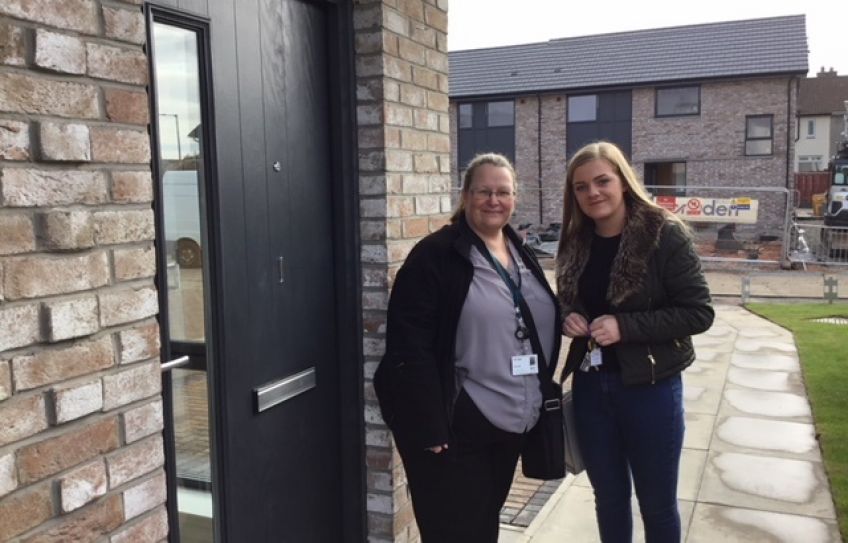 Caitlin Mundie marked her 20th birthday by moving into a new Cube property in Castlehill.

Caitlin was one of the first tenants to move into the 31-home development - with other residents joining her at the end of September.

As an added birthday treat, Caitlin was handed a new home gift of a candle and mugs by Cube Housing Officer Sharon Esen.

The land on Carrick Terrace had been lying empty since 2013 when 48 unpopular properties were demolished. 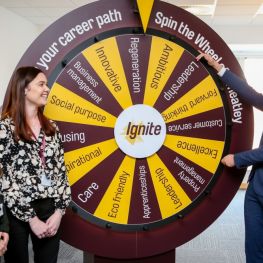 Wheatley Group is searching for 10 talented university leavers to join its graduate training programme this summer.

People living in some of Scotland’s most disadvantaged communities are being helped to go on to further education thanks to Wheatley Group. 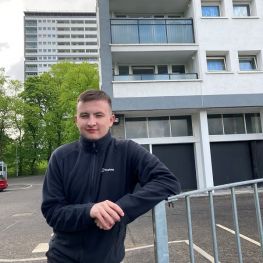 Robert urges youngsters to sign up for Wheatley’s modern apprenticeships

Young people have the chance to apply for a “brilliant opportunity” and be part of Wheatley Group's modern apprenticeship programme.